From Katakolo we started our navigation around the Peloponnese peninsula. By the time we leave Greece we will have navigated most of its coastline but first we intended to simply cross the bay from Katakolo to Kiparissia, only 20 nautical miles away.

On our way the still calm of the morning gave way to the lovely afternoon breeze we had come to expect. The sails went up and when we got close to Kiparissia we didn’t want to stop so we continued another 30 miles to Ormos Navarinou. Others were also enjoying the great sailing weather and, after the flat landscape around Katakolo, we were enjoying the more rugged backdrop.

The entrance to Navarinou bay is guarded by a Venetian fort, the first of many we would encounter on this part of our journey, and some beautiful wind hewn holey rocks.

The tranquil bay belies a more much more violent past. In 1827, during the Greek war of independence, Great Britain, France and Russia waded in to support Greece as it fought against Turkish imperial control. A British Admiral, Codrington, and his 26 ships entered the bay where 89 Turkish-Egyptian war ships were anchored. After a four hour battle, fought with only half the number of guns of the Turkish fleet, Codrington’s navy won beginning the end of Turkish rule in Greece. Despite the victory the battle was something of an embarrassment, won only because the British were faster at rearming their guns.

In peacetime the bay is a stunning place and a wonderful anchorage. We anchored for two nights just off the village of Yilova which is now a small tourist resort.

By now we are becoming used to the rhythm of the wind patterns in this area. Dead calm in the morning, followed by an afternoon breeze which stays until sunset. It’s a rhythm that has also dictated our daily activity. 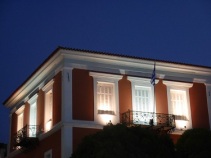 Not wanting to leave the boat at anchor in the afternoon wind (it’s a bit bumpy for going out in the tender anyway), our visits to land have to wait until after dark. The town of Pilos at the entrance to the bay was particularly atmospheric at night. The old tall ship (actually a very posh cruise ship!) at the quay brought the stories of Codrington, celebrated in the town square, and his battle with the Turkish, to life.

In Ormos Navarinou we decided to resurrect our breakfast picnics. Shamefully we had not been on one since Setubal in Portugal almost exactly a year ago. In the calm of the early morning we took the tender over to the sandy spit separating the bay from a lagoon at the northern end.

We climbed up and found the perfect breakfast perch with views up to the Frankish-Venetian castle, Palaiokastro, and out across our route into the bay. 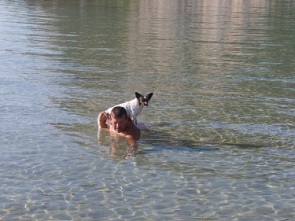 After our honey sandwiches and coffee we returned down to the beach for a swim. This little dog swimming with us decided to use Stefan as a perch, climbing up on his shoulders when s/he got too tired.

After our picnic we made the very short passage to anchor again in the harbour at Methoni beneath the walls of its Venetian castle tipped by a stunning Turkish fort. 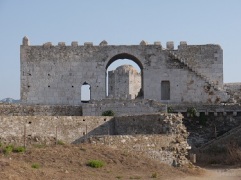 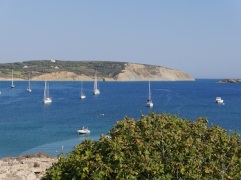 We visited the castle and walked along its crumbling fortifications from which we had a great view on Pintail in the anchorage (that’s her second from the left). 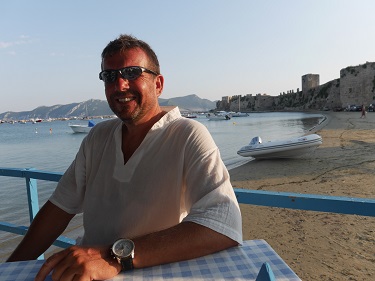 We found the perfect spot for dinner, a taverna where we could keep an eye on both the tender pulled up on the beach and Pintail at anchor (that’s her to the right of the catamaran) from our table and watch the sun set over the castle.

After Methoni we had intended to go to Finakounda only another hour away but poking Pintail’s nose towards the recommended anchorage we didn’t fancy the rocks on the seabed and as we had some lovely wind for sailing decided to continue round to Koroni. We successfully executed a perfect gybe (1) to get us through the small gap between the mainland and Nisos Venetiko.

The anchorage near the town at Koroni also promised a rocky seabed so we decided to try the anchorage on the other side of the castle promontory (yes you guessed it – Venetian!). There were no other boats there but we gave it a go anyway and it turned out to be a good decision. When we visited our new friends on SV Momentum of Fal in the other anchorage, in the same wind it was a lot more bumpy there. 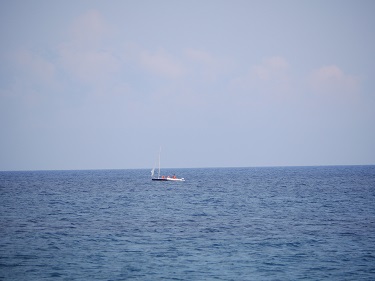 Hanging out at anchor, we watched a little dinghy sailing passed, taking advantage of the afternoon wind. It was heading further and further out to sea and its sailors didn’t quite look in control of it. As they disappeared further out into the open sea Stefan decided to jump in the tender and check they were ok. They were having trouble with their rudder and were extremely grateful for a tow back to the beach and that we did not claim salvage rights on their boat (2).

After the precariousness of life at anchor for 5 nights we were ready for a little time with in a secure harbour with proper moorings and not having to think about using water and electricity and whether you will wake up in the same place! We also wanted to explore areas a little further from the boat so we headed to the Peloponnese’s second biggest city, Kalamata.

Coming into Kalamata in the early morning haze we caught our first glimpse of the high mountains that surround it. Our first proper marina since mainland Italy offered great views as well as lazy lines to secure us.

Although a very modern city Kalamata satisfied my camera’s need for derelict buildings. The port area was a little bit run down and the city streets yielded evidence of the impact of the 1986 earthquake on its old mansions. 10,000 homes were destroyed.

There were churches of all ages, sizes and colours 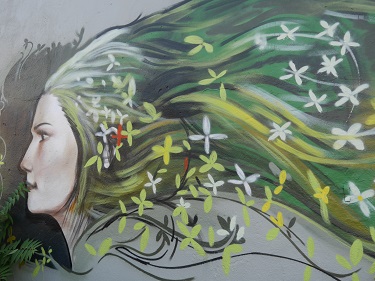 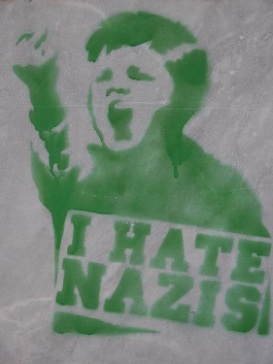 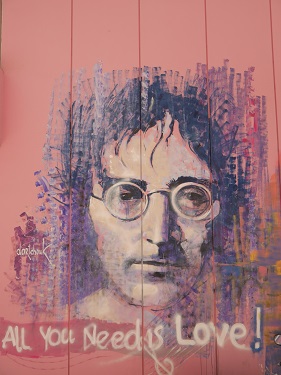 and street art preaching messages of love and tolerance.

We discovered a wonderful park full of old trains 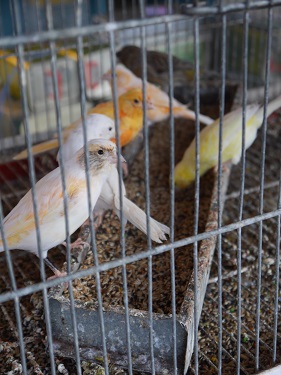 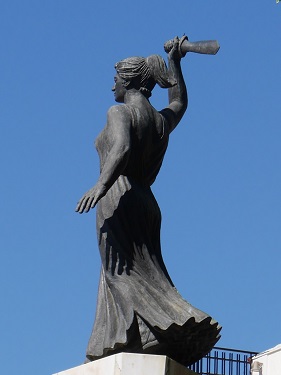 and the caged birds in the market and warrior woman celebrated in the main shopping street recalled books by Maya Angelou and Charlotte Bronte for me.

We thoroughly enjoyed our 5 days in Kalamata. It was a perfect place to visit Mystras from and to stock up on things we needed from its many shops but after time in the city and having filled up with water we were refreshed and ready for some more life on the hook…

(1) the law of salvage says that the person who recovers another person’s boat is entitled to compensation up to the value of the boat (Pintail’s insurance covers this in case we ever need a tow!)

(2) turning the stern of the boat through the wind (this one we meant to do as opposed to the accidental one I caused back in Spain due to my terrible helming!)

One thought on “Around the Peloponnese: Part 1”