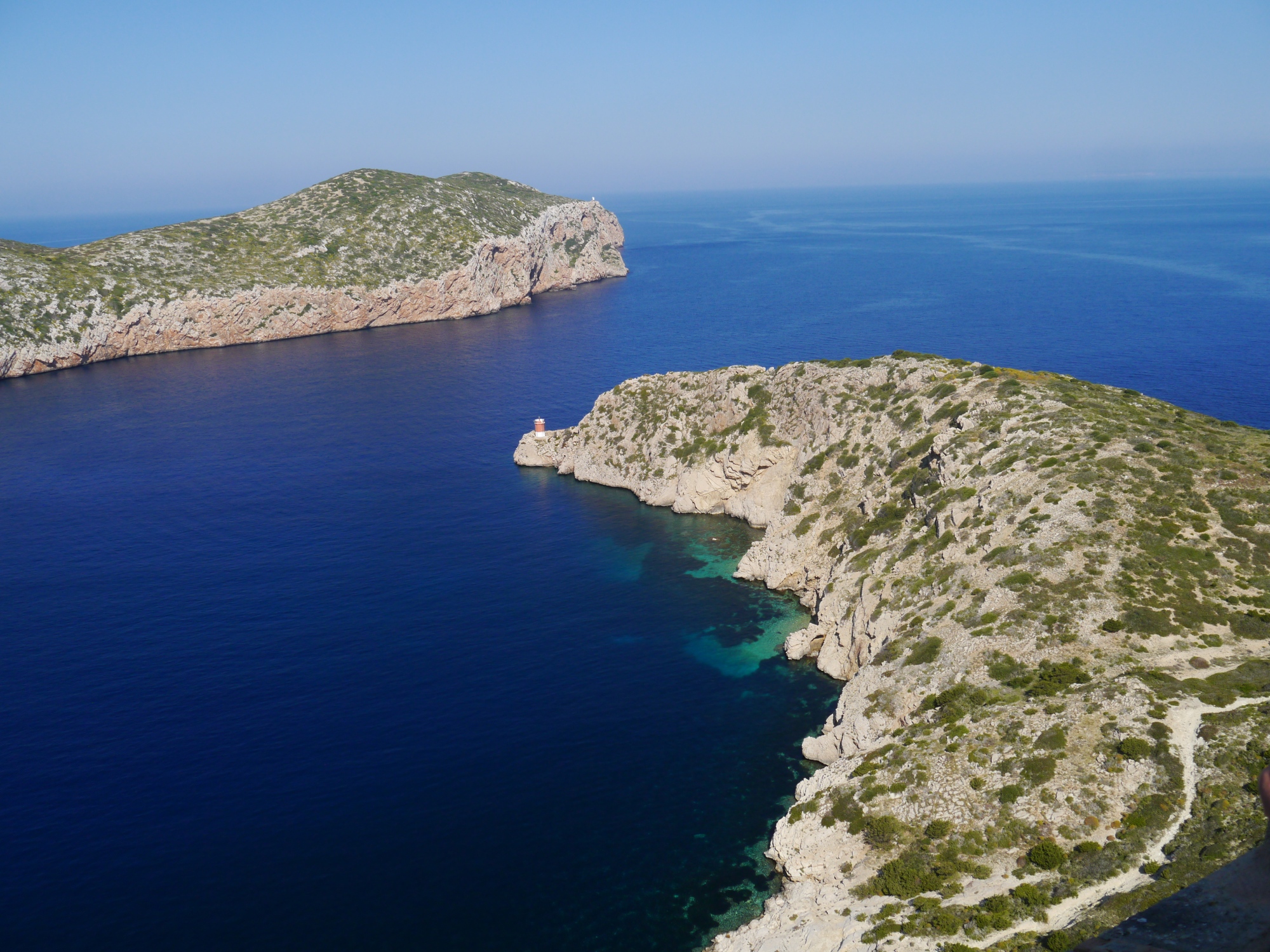 Perhaps it is because we are from a big island that we are both drawn to islands and, having traced the coasts of Portugal and southern Spain, were really excited to finally get away from the mainland and into the Balearic Islands.

For my part I also blame my Dad for my love of islands. Not only do I share his Isle of Wight heritage which meant school holidays exploring beaches, cliffs and chines but he also passed down his first edition copies of Enid Blyton’s Famous Five series which I devoured long before I was alert to their less than casual racism and sexism! Their influence means that I cannot visit an island without hoping to uncover abandoned castles, mysterious tunnels and caves and tales of smugglers and pirates.

I think Cabrera Island might be the closest I have ever come to staying on Kirren Island! 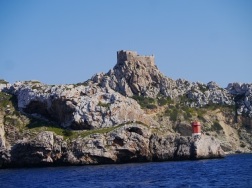 Everyone had recommended that we visit the archipelago of tiny islands just 30nm southeast of Palma Bay. After 10 days anchoring off a holiday resort slowly filling up with tourists we were keen to find some peace and isolation and the Cabrera National Park promised just that. So we applied for our permit to navigate the islands and booked a mooring buoy. We had a great sail across Palma Bay to Cabrera Island. The narrow entrance to the harbour, guarded by its ancient castle, soon came into view and we found a wonderfully calm natural harbour surrounded by the many rocky peaks of the island. We settled Pintail quickly onto her pre-booked mooring buoy with just 4 other boats for company (that’s her centre right in the photo). 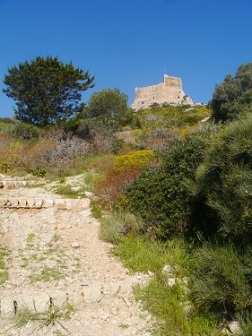 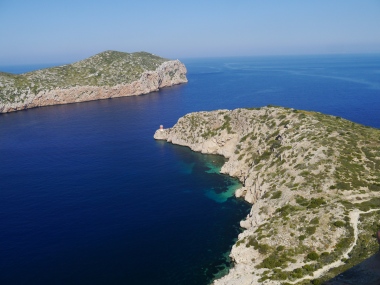 Activity – sailing, diving and walking – is restricted in the national park to protect its flora and fauna. One of the walks visitors are allowed to do unaccompanied is the short but steep climb up to the castle. It’s not really a castle but a 14th century tower for forewarning other towers on the Mallorcan coast of invasions by pirates. These days Cabrera still plays a role in monitoring the activity of people and drug smugglers. It’s just done by radar now not smoke and fire! The views from the top of the tower across the islands – accessed by a very narrow staircase – were spectacular.

In the more distant past Cabrera was prison to about 9000 French soldiers, captured by Spain in the Peninsular Wars of the early 1800s and transported to the Balearics from Cadiz. When Mallorca refused to house them, they were seemingly abandoned on Cabrera, where only about 3000 of them survived 5 years of starvation and disease. 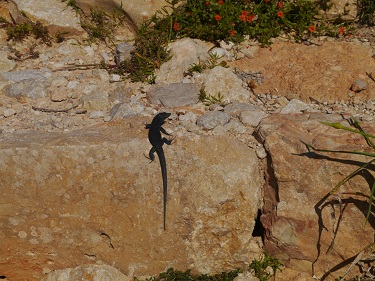 Today Cabrera’s human population is limited to a small military presence, a few national park rangers and a couple of Guardia Civil officers. Although the goats that gave Cabrera its name are long gone, the island is home to a rich birdlife and a population of lizards unique to the islands – with each island having its own variant of the species. We were too early for a sighting of the rare Eleanora’s Falcon and didn’t get to see the nesting Ospreys. We did have some close encounters with the huge seagulls who took a liking to perching on the tender. One also took a liking to my sandwich. I narrowly avoided losing my lunch as it swooped down on deck!

In the tender we were able to visit the Blue Cave. Leaving the harbour and being careful not to enter the bay reserved for the King of Spain, we found the eponymous blue in the entrance to the cave and were able to drive the tender about 20 metres to the multi coloured rock at the back. The purple layer at the waterline was beautiful. 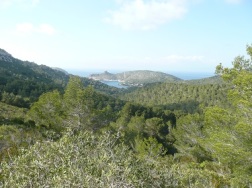 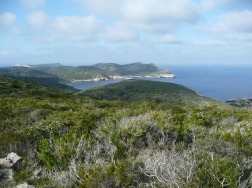 With one of the park rangers, Sylvie, we had a guided tour all to ourselves. She dissuaded us from the walk up to the island’s highest peak, telling us that her favourite, circular walk offered much better views across the whole island. We climbed up through the pine trees up to a ridge covered in rosemary and wild olive bushes. And of course, Sylvie was right, we had fantastic views down to the coast on both sides with their inlets and bays and back down to the harbour. 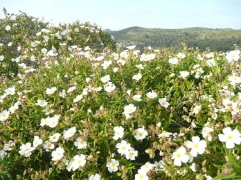 She carefully pointed out all the names of the wild flowers we passed – in Latin and their English translation – but they all escape us now. There were lots of different types of orchids. 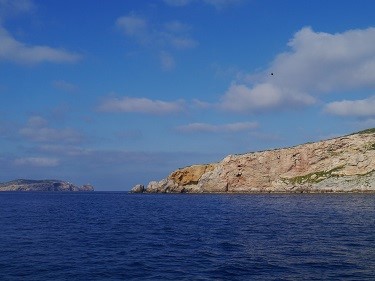 Our onward route to Porto Colom provided us with an opportunity to sail (actually we motored!) passed some of the 19 other islands in the archipelago. The second largest, Illa dels Conills, is also named after its furry inhabitants – Rabbit Island. Others have less imaginative but descriptive names, Na Rodona and Na Plana – Round Island and Flat Island!

We were sorry to leave and wish we had stayed another day. The walk to the lighthouse had our name on it and I swear I saw some mysterious lights at night – or was that just too much Blyton playing on my imagination?